Teleporters are created through the commands !tele & !eztele. They are used to transfer players from one spot to another. There are different types of teleporters that act uniquely. Portals are not part of this page and have their own found here.

The most common teleporter, which teleports a player one way. The block hovered over when the command is entered is the teleporter, the block clicked after is the destination.

Statteles teleport players only when they have a certain amount or higher in a specified stat. They appear like normal teleporters but with a hexadecimal table in the corner. They use the syntax !stattele (stat) (amount).

It's a tele block but designed for movable blocks, such as cubes & balls. The icon is the same as the regular tele but with a box instead of a person.

It's a tele block that needs to be stood on for X amount of seconds to be teleported to the destination. It uses the syntax !timetele (seconds)

It's a tele block but teleports players only when they are on a certain team. They appear like normal teleports but they will be the same color as the specified team and a teamer decal in the corner. It uses the syntax !teamtele (team/color)

Basically an mtele and timetele block combined, it is a mtele block that needs to have a movable to be stood on for X amount of seconds to be teleported to the destination. It uses the syntax !mtimetele (seconds)

All of the above can have "ez" added to the start of the command. !eztele, !ezmtele, etc. all act the same way but instead, the block hovered over is the destination and all blocks clicked are the teleporters. Using !exit will stop the usage of the command. (The only difference is !ezmtele which requires you do pick a side of a block for the movable to be teleported too, and then it works like everything else). 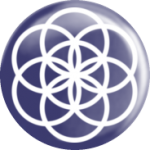 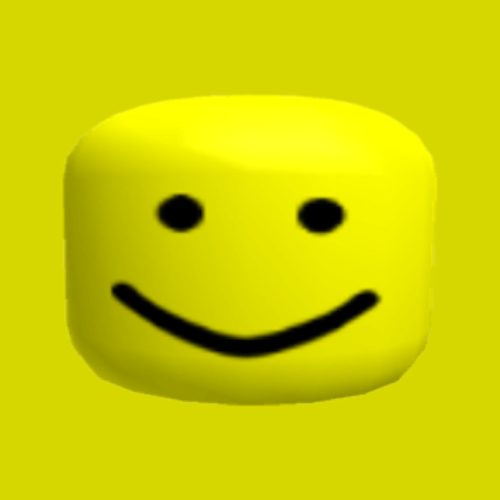 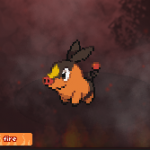 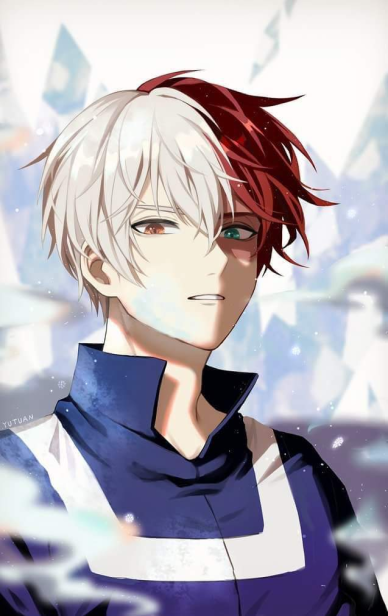